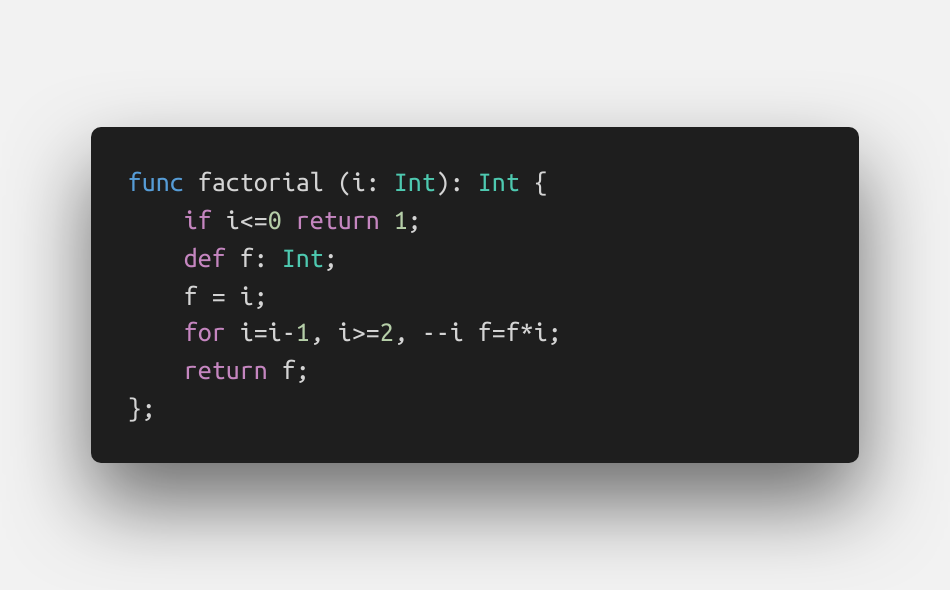 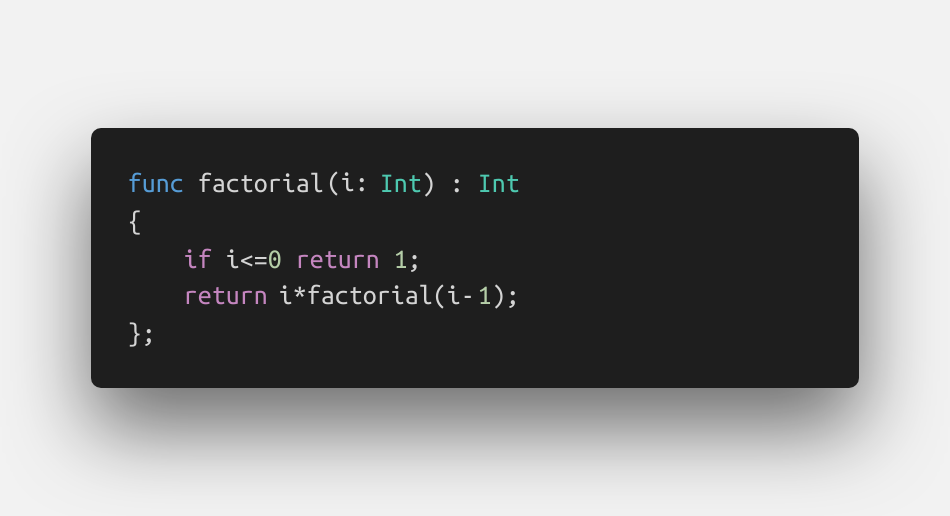 Alusus is designed to be a language for everything by making language features hot-pluggable, and on a per-project basis (rather than per-environment), which allows the language to:

Imagine being able to write your client side code, server side code, DB access code, GPU shaders, etc, all in one language. Imagine switching between programming paradigms becomes a matter of picking up a different library rather than a different language. Imagine writing your program in a high level language while still being able to switch to low level for performance critical components. Alusus is designed to make all that possible.
read more info on why Alusus is not only useful, but also necessary.

Our team needs volunteers to contribute to this project. Join us in making the future better for programmers. Visit the Development page for more information.